And here's one that wasn't quite finished when I took the photo. It's almost completely correct now;

Hey dood! I'm good, but I've been AWOL. The FN Hi Power gods drug me away from FALs lately.

Those brown mags should make for a really neat set! I'm still thinking about that idea. Along with a dozen other ideas. So many FALs, so little money...

I guess I didn't do so well with that RSA tutelage. That ain't no G1.

This ole lady lived an interesting life, no doubt! Here's the other side of that lower. I'm still not convinced what the true origin of the ZA mark is.

The history of Republic of South Africa "FN rifles" is a bit confusing. The information about them is scattered, and mostly from first person accounts. Since the Union of South Africa (until 1961) used the SLR, and the RSA used the FAL from 1961 through the 90's, many of those memories differ. Not much (any?) government documentation is available. Imagine trying to track the history of the M16 through GI's memories alone.

The earliest FAL that the RSA ordered was the configuration above, in 1960. No grenade sight gas plug, as the add-on launcher had it's own built in. Basically the same configuration as the Belgian M2, but not in gray. If you have the FAL Rifle it's on page 271 (fig. 243) in the opening of Parliament. The photo on 270 (fig. 239) is incorrectly identified. That is the second contract for the "FN Rifle" made in Belgium. Then they started making their own R1, (fig. 242, but with the plastic stock).

Add in "folding-butt FN rifles," captured rifles, and the L1A1's they had from before they left the commonwealth, and the overall picture can be pretty confusing.

It's why I got hooked on the RSA guns. So many different FAL's in one country, and so much history behind them. Not to mention a little survivor guilt about what we did to that country (and Rhodesia).

That sure looks like a Imbel Rec. to me.

BUT that will be addressed VERY SOON! 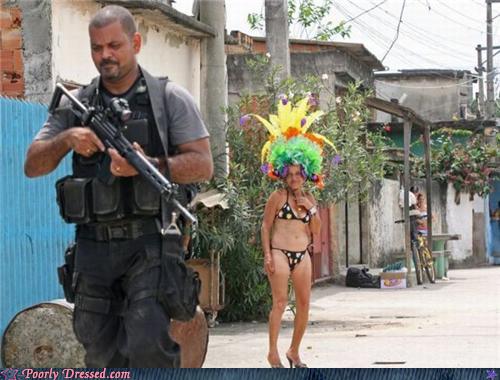 I wish I could win a lottery too! Then I could have some of these awesome toys. Really nice KT. We need to get a FAL shoot going somewhere near and sometime soon.

MyTFAL said:
I wish I could win a lottery too!
Click to expand...

Duracoating mine this afternoon. Will throw some pics on when it's complete 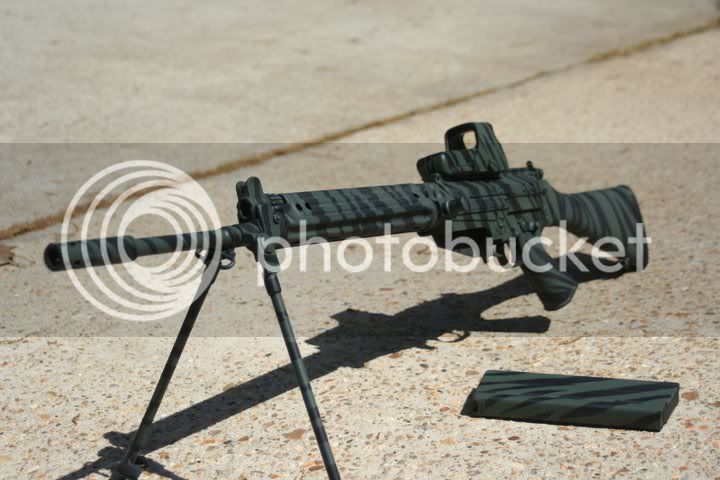 Was so exited forgot to but gas plug and piston in before pics lol.... Alwell still looks great