Can't find my timer and I'm a wee broke after a couple of purchases off the classifieds so I'm looking at the apps and for suggestions. This a temporary solution until I can buy another one. Which ones have/are you guys using?

I tried a couple, Surefire and something else a while back. They both kinda worked, not great though. They would pick up impact noises, if brass hit the table next to it, sometimes an echo. You had to interpret the data to some extent.

Seems like the Pocket Pro and PACT are the go to basic dedicated timers. In the $100-$150 range. I may have to give one a go.

I have used this app on my phone. It works pretty good. 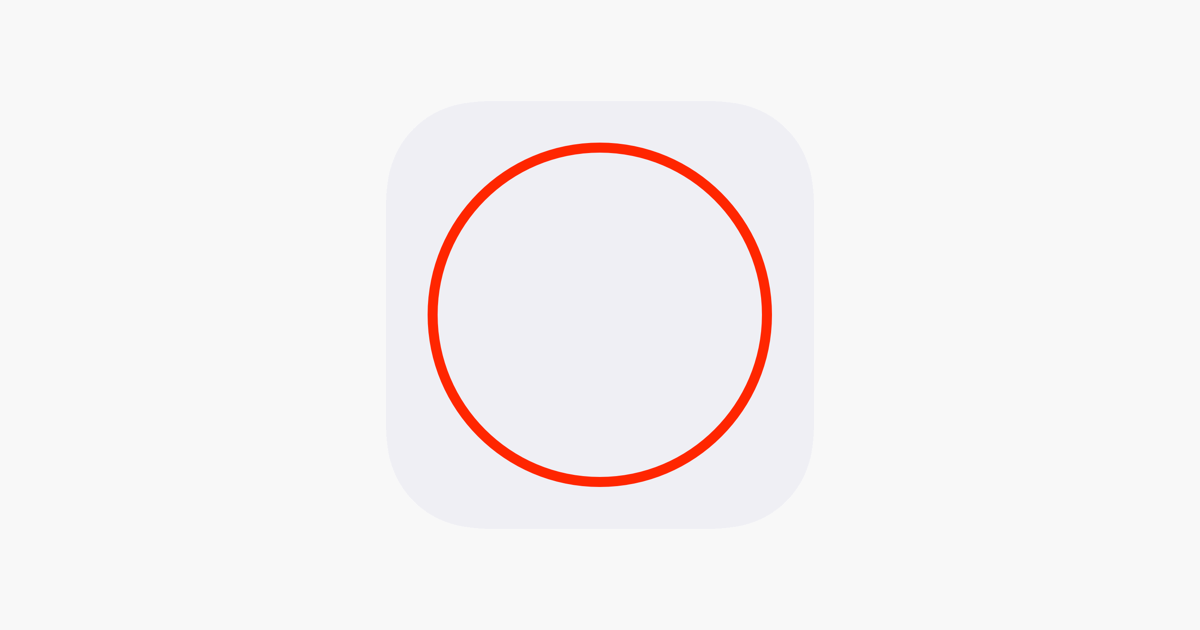 ‎Make Ready - The shot timer with a voice

‎Introducing Make Ready, the effective, easy to use training tool that will help you improve your performance on the range. It's more than just a shot timer, it's like having an R.O. in your pocket! • Multiple start modes: choose between spoken range commands, immediate, or delayed start •...
apps.apple.com

www.canucktac.com | Ask me about flashlights!

I've got loads of shot timers in stock if you need one when the time comes. The PACT3 is the most cost-effective of the lot.

@3fifty7 you're right, these are the Coke and Pepsi of shot timers. PocketPro is a bit more popular and has a few more bells and whistles, PACT3 has a bit better screen/ui with a lower price point. Note the Pocket Pro has been discontinued and replaced by the ProTimer. It's more or less the same thing, but with a couple more bells and whistles. Competition Electronics raised their prices last year due to the increased cost of manufacturing.

There are a few more gucci options out there, the ProTimer BT which adds bluetooth and app support to the ProTimer, and the CED7000 which is much smaller and more complex and seems to be a favorite of RO's and Instructors.

The most affordable shot timer on the market is called the RangeTech, which comes in at $75 retail and was developed by instructor and competitive shooter Riley Bowman. I've heard mixed reviews on the long-term viability of it, but if price point is the key driver this is the way to go.

In my experience, phone apps can work pretty well for par times (I use one mundanely called PAR), but for timing actual shots they won't really do what you need them to in the way you're used to. There are plenty out there, but "meh" seems to be the general consensus.
You must log in or register to reply here.
Share:
Facebook Twitter Reddit Pinterest Tumblr WhatsApp Email Share Link